Punjabi singer Sippy Gill gets notice from animal welfare board 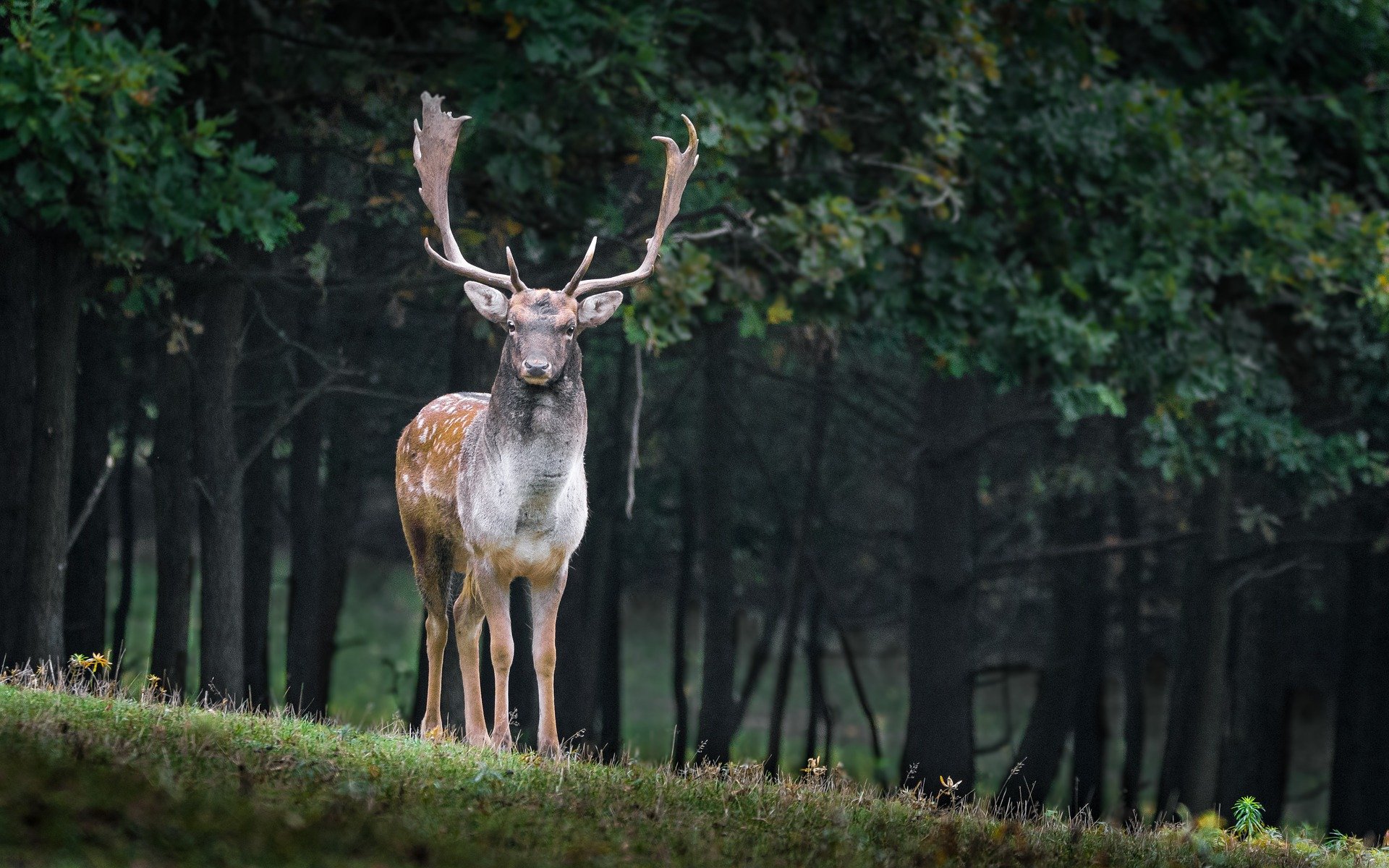 Punjabi singer Sippy Gill gets notice from animal welfare board

The Animal Welfare Board of India has issued a show-cause notice to Punjabi singer Sandeep Singh, popular as Sippy Gill, for using animals in shooting videos of his songs, Babbar Sher and 12 Dia 12, without taking the no objection certificate (NOC) from the AWBI.

The AWBI secretary, Dr SK Dutta, has directed Gill, a resident of Rauli village in Moga district, to submit a written explanation within seven days of the receipt of the notice.

The notice was issued after Pandit Rao Dharennavar, an assistant professor at Government College, Chandigarh, informed the AWBI about the violation of the Prevention of Cruelty to Animals Act by the singer.

“It is submitted that in the video, a horse has been promoted and shown as a medium of entertainment, which is as offence under Section 11 (1) of the Prevention of Cruelty to Animals Act and also, the animals have been shown in the video without pre-shoot permission on NOC from the board in violation of the Performing Animals (Registration) Rules,” the board said.

Dharenavar said, “This is common practice in the Punjabi music industry. Nobody bothers to adhere to the law, and they don’t take permission to film animals in music videos. My motive is to send a message to everyone that they have to follow the law and take the NOC under rules.”

A board official said, “It is mandatory to take permission from the board to shoot animals in the video. A sum of ₹25,000 per application is to be deposited with the board for this purpose. The permission is necessary to ensure that no animal is harmed and depicted in an inhuman manner during the making or in videos.”

When contacted, Gill’s manager Narinder Singh said, “Sippy is not available for comment on this issue as he is busy elsewhere.”