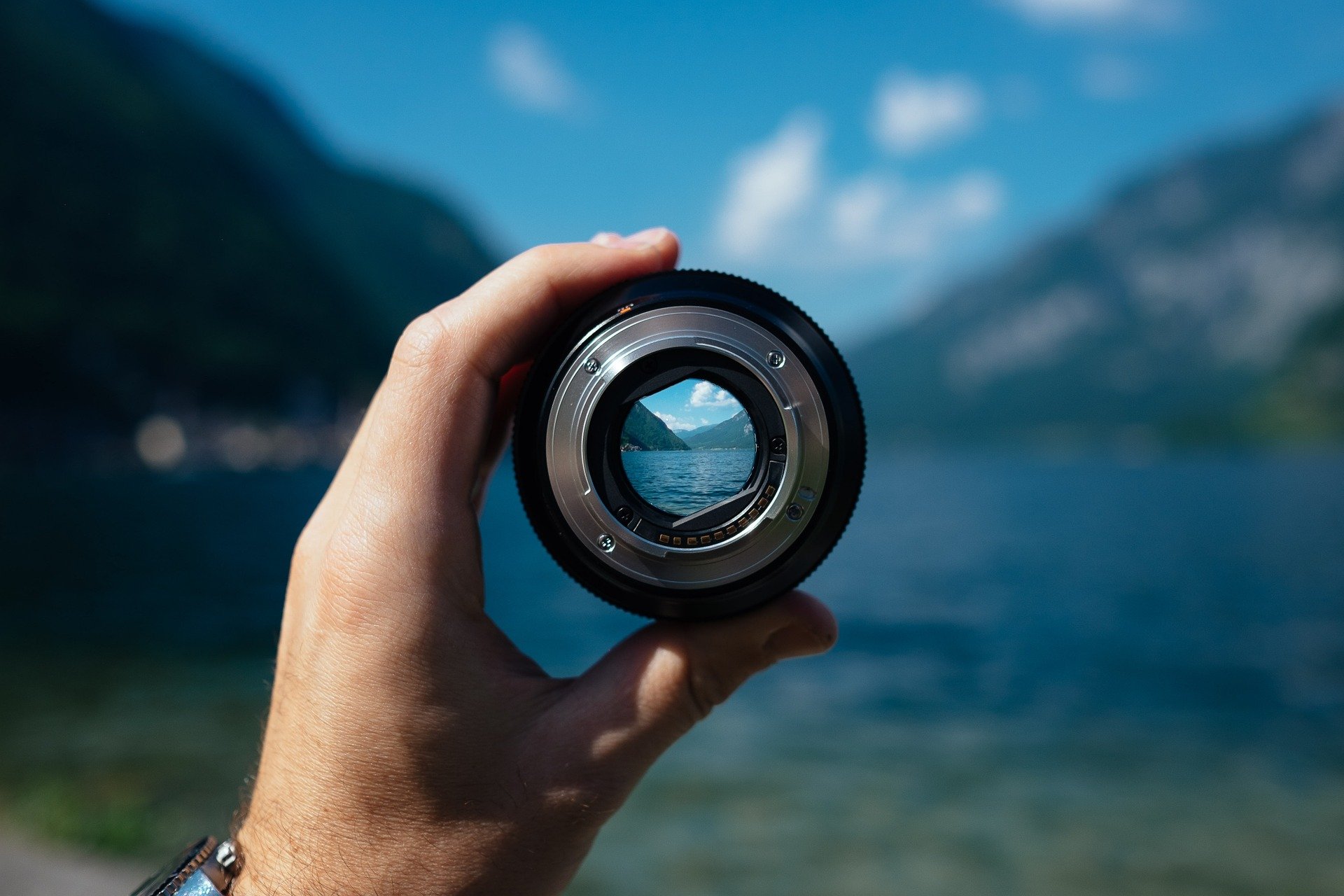 Set for a merger with sister company OnePlus, smartphone brand OPPO on Saturday said the upcoming Reno6 series is set to usher in the new era of smartphone videography with its industry-first Bokeh Flare Portrait Video — a cinematic Bokeh Flare Effect that captures professional grade quality videos and is nothing less than a studio in your palm.

“With over 20 patents filed globally, OPPO’s exclusive Reno Glow process is central to the design appeal of the Reno6 Series as it creates a subtle shimmering effect to the anti-glare glass, while making it fingerprint-resistant,” Arif informed.

“The unique AG Glass used in the series provides 200 per c ..