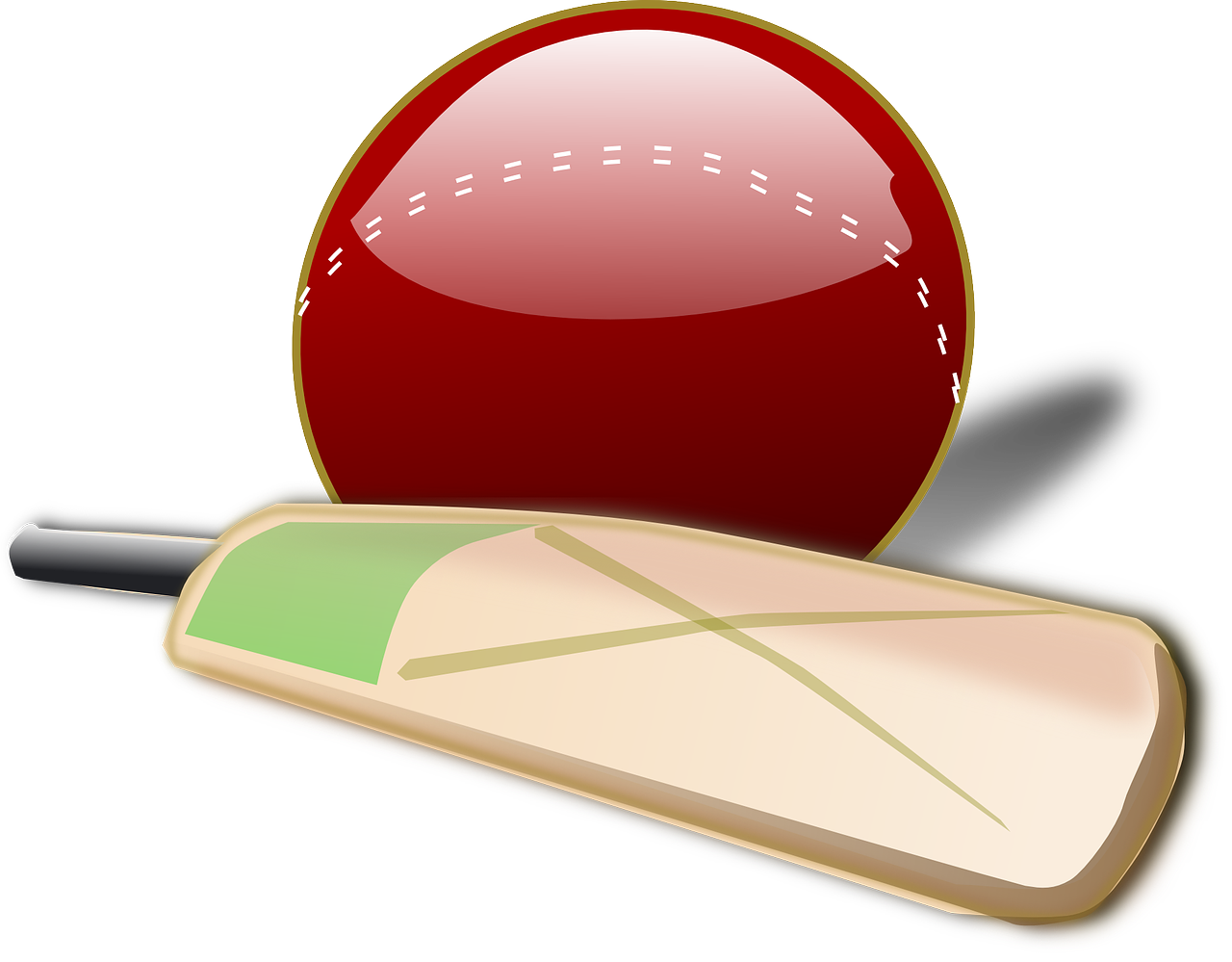 A player of the Indian cricket team in England has tested positive for Covid -19 virus and is staying in home isolation at the moment, The Indian Express has learnt. The player is home quarantined at his relatives’ place at present and is likely to join the tour party in Durham later.

The Indian squad sans the player will return to bio-bubble in Durham on Thursday.

Sources said the player experienced a sore throat, which led to a Covid test and it returned positive. His teammates and support staff, who came in contact with the player, were kept in isolation for three days and they have completed their isolation period.

On Wednesday, chief selector Chetan Sharma met BCCI president Sourav Ganguly in Kolkata, but both were tight-lipped about what transpired in the meeting.

The news of the Indian cricketer testing positive comes in the wake of the virus sweeping through the England camp ahead of their limited-overs home series against Pakistan. Last week before the first ODI against Pakistan, the England and Wales Cricket Board (ECB) confirmed that seven members of the team including three players and four staff members tested positive for Covid-19.

The development forced an overhaul of the England ODI squad, with Ben Stokes being appointed the captain of the team.

A second-string England clean-swept Pakistan 3-0 in the ODI series, but the question of how the virus breached the bubble was left answered.

In his statement, ECB chief executive Tom Harrison mentioned the Delta variant of the virus without revealing if the squad members were affected by it.

“We have been mindful that the emergence of the Delta variant, along with our move away from the stringent enforcement of biosecure environments, could increase the chances of an outbreak. We made a strategic choice to try to adapt protocols, in order to support the overall wellbeing of our players and management staff who have spent much of the last 14 months living in very restricted conditions,” Harrison had said.

Sri Lanka toured England before the Pakistan series and upon returning home, they had a virus outbreak in their camp, which forced the postponement of their limited-overs series against India. After Sri Lanka’s batting coach Grant Flower and data analyst GT Niroshan were tested positive, the series was pushed back to July 18 instead of its scheduled commencement on July 13.

The Indian players were allowed to leave the bio-bubble in England and spent time on their own after the World Test Championship final that ended on June 23. The BCCI approved their departure from the bubble with the instruction that the players and the support staff should enter the bubble again mid-July ahead of their five-Test series against England. The first Test starts on August 4.