Here Are Some Wishes, Quotes And Names To Know On World Photography Day 2021

Home  /  Here Are Some Wishes, Quotes And Names To Know On World Photography Day 2021 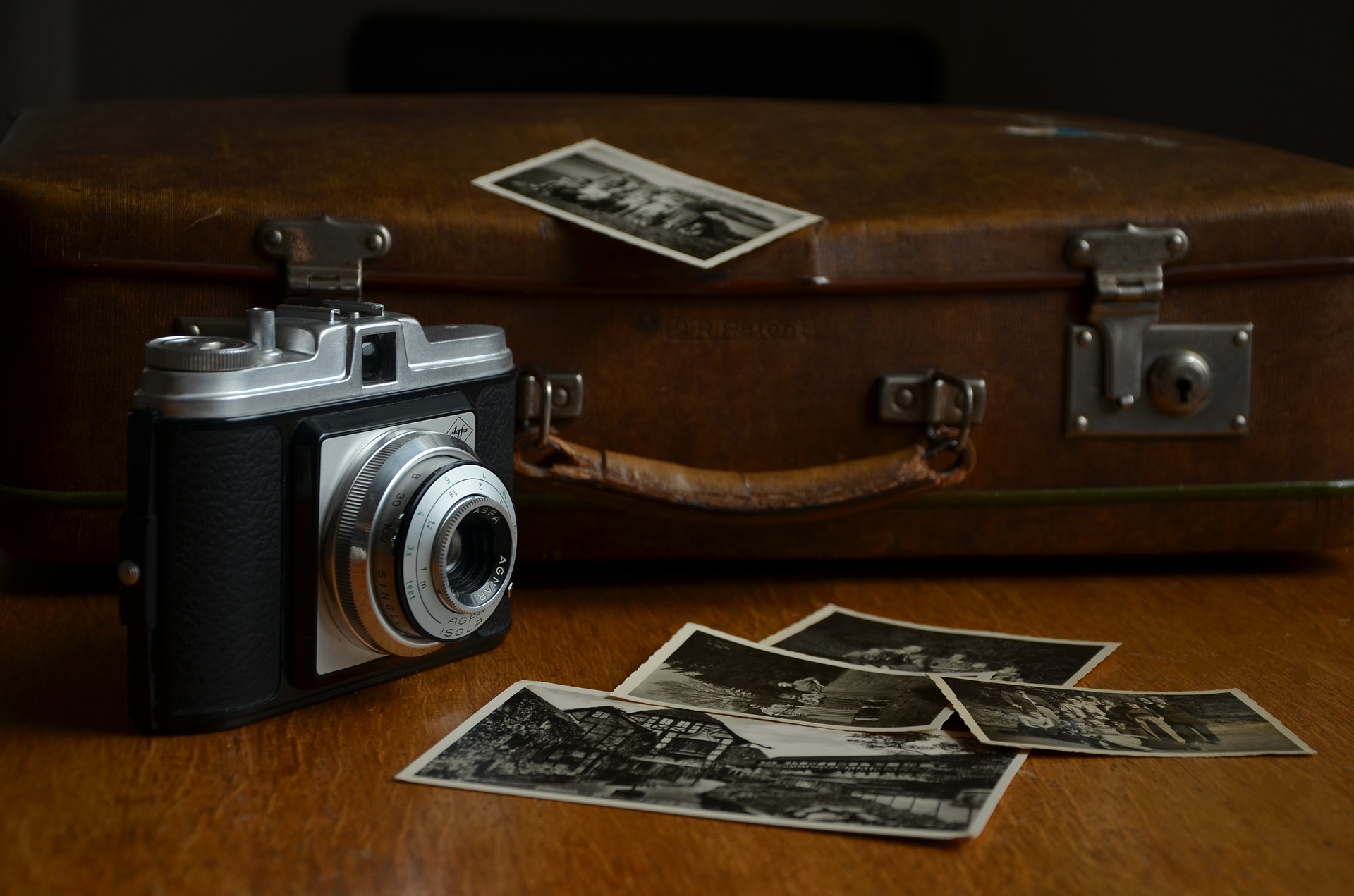 Here Are Some Wishes, Quotes And Names To Know On World Photography Day 2021

At an age where each of our milestones are marked by social media posts, it is tough to imagine a world without photographs. It is a definitive and creative inlet into the lives of those around us. Photographs are also the most reliable and honest glimpses into history, serving both as a tool to preserve the past as well as documentation worthy of study. With time, photographs have served as tools of education and information, exposing parts of the world that were foreign to each other. The origin of World Photography Day can be traced back to 1839 in France. August 19, 1839 marks the day on which the French government purchased the patent to the daguerreotype camera and made it free for use to the entire world.

On this special day, here are some wishes you can share with those who love photography.

If you wish to quote notable figures who have shared their views on photography, here are our picks.

If you have an avid interest in photography, here are some names from the field you must know about.

Robert Frank is one of the most prolific photographers in history, who started as a commercial photographer in Switzerland in 1941. By 1947, he became a fashion photographer in the US, before turning to photojournalism by 1959. He is best known for his work, The Americans which made him one of the world’s most famous street photographers.

Weegee aka Arthur Fellig was a world-renowned photojournalist, known for his black and white street photography during the 1930s and 1940s. He was known for his unfiltered take on the realities of life and death.

Sir Donald McCullin is a British photojournalist who is known for immortalizing the truths of war through his pictures. He is best known for his work on the poverty of London’s East End as well as conflict-riddled areas in Africa, Asia or the Middle East.

Homai Vyarawalla was India’s first woman photojournalist. Starting in the late 1930s, she created an enviable repertoire of work till her retirement in the 1970s. The pioneer who is better known by her pseudonym Dalda 13,  was awarded Padma Vibhushan in 2011.

The late Indian photo-journalist, Danish Siddiqui, was known for his empathetic and piercing gaze at the realities of our times. Many of the iconic images that defined India’s struggle with COVID-19 were caught on Siddiqui’s lens. The Pulitzer Prize winner who was working for Reuters was killed while covering a clash between Afghan security forces and Taliban forces in July, this year.