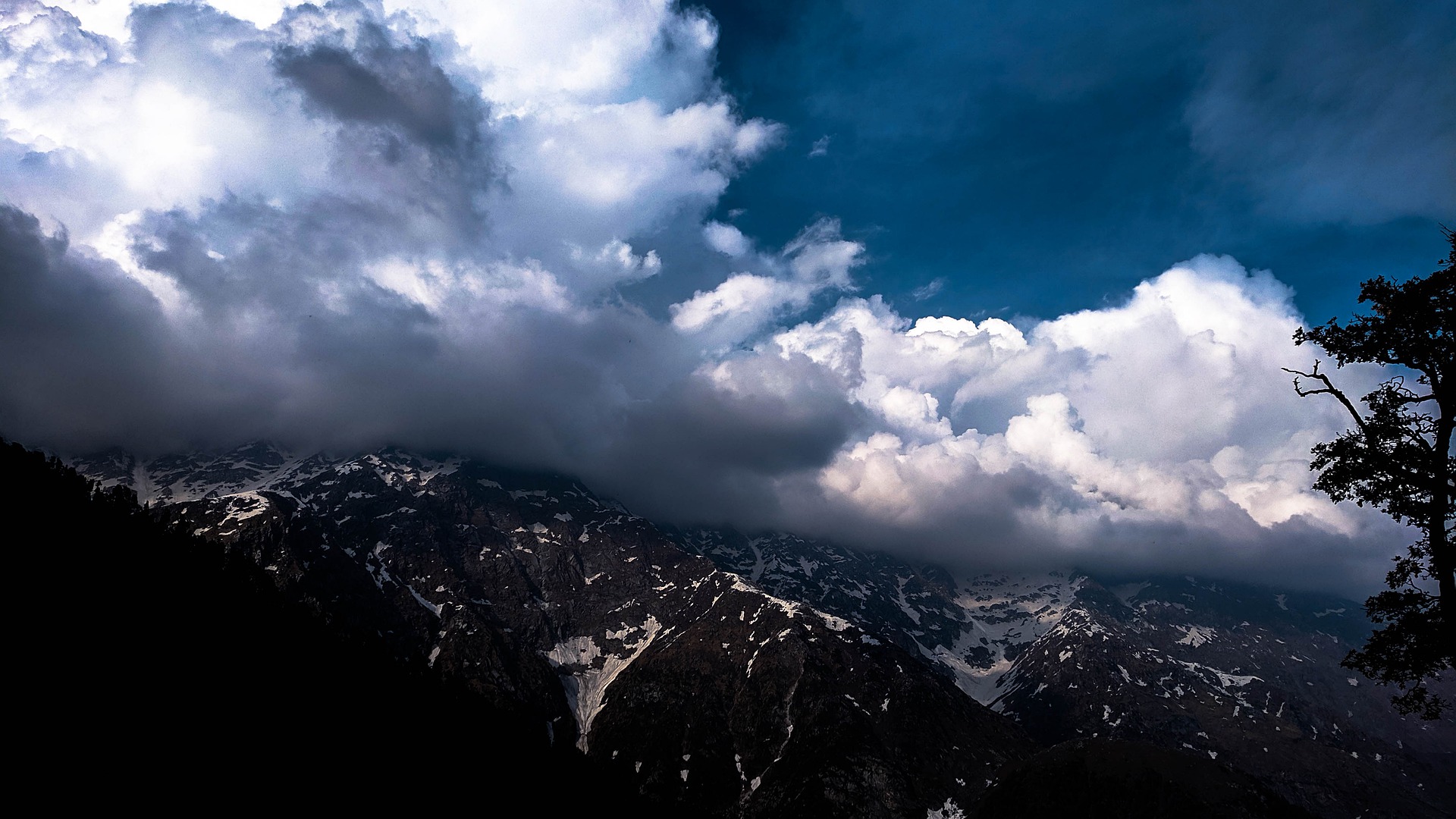 Thunderstorms in coastal parts of Gujarat

Gujarat Chief Minister Vijay Rupani held a meeting and directed the officials of coastal districts in the state to remain alert and take necessary safety measures.

The possible cyclonic activity in the east-central Arabian Sea would bring thunderstorms in the coastal region of the state, including Saurashtra and the south Gujarat region, reported PTI.

The weather department has predicted that Kerala is likely to receive heavy rains this week following which state authorities sounded heavy to very heavy rain alerts in a few districts.

The sea will be very rough and the Kerala government has requested everyone to follow safety guidelines issued by the Kerala State Disaster Management Authority.

The IMD has further advised fishermen out in the deep sea to return to the coast and also told them not to venture into the sea.

Yellow and orange alerts have been sounded in a few districts.

Orange code warning has been issued for Alappuzha, Ernakulam, Idukki, Kottayam, Kollam and Pathanamthitta for May 14. These areas are likely to receive very heavy rains between 115.6 millimetre and 204.4 mm for 24 hours.

The KSDMA has also urged the people living in landslide-prone areas and coastal areas to take all precautions and has directed authorities to take steps to open relief camps adhering to COVID-19 protocol.