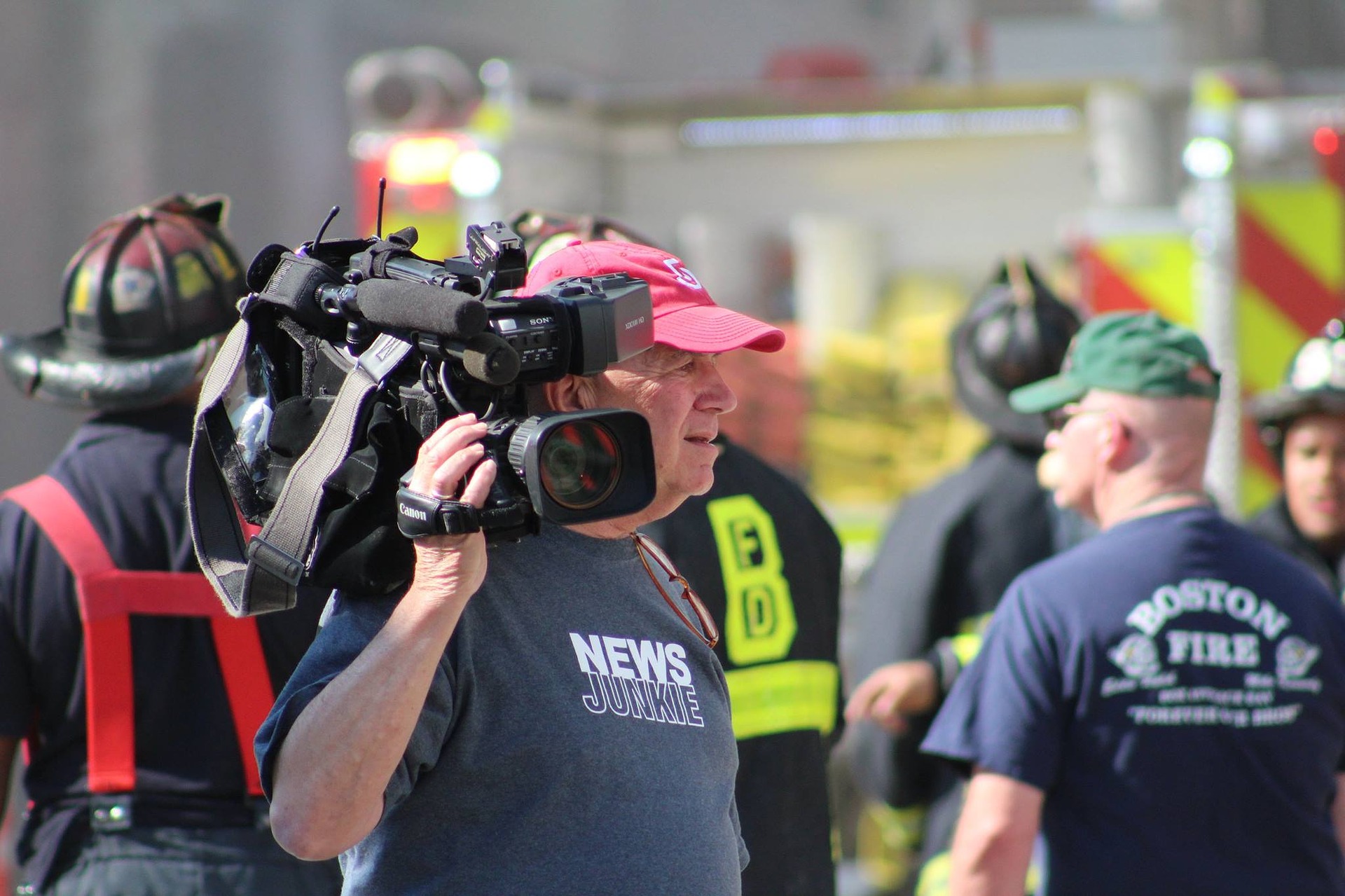 The gap between two Covishield doses has been increased to 12 to 16 weeks from the current six-eight weeks, the government said today, accepting the recommendation of experts. Increasing the gap is a good scientific decision, said Adar Poonawalla, the CEO of the Serum Institute of India (SSI) that makes Covishield.

“This is beneficial both from the efficacy and the immunogenicity standpoint. This is a very good move because this is based on data that the government received on the basis of which they made a good scientific decision to increase the gap,” Adar Poonawalla told NDTV.

Several states are reporting a shortage of vaccines and the new rule is expected to not just ease the pressure off Covishield but also free up doses for a larger number of people to get their first dose of the vaccine.

In the early stages of vaccinations, the recommended interval between two doses was four to six weeks. That was increased to six to eight later but the government had said delaying the shot beyond the eighth week would weaken its effect.

No change has been suggested for the gap between Covaxin doses.

The longer interval immunization strategy was recommended to the government by the National Technical Advisory Group on Immunisation.

“Based on the available real life evidence particularly from the UK, the COVID-19 working group agreed to increase the dosing interval to 12-16 weeks between two doses of Covishield vaccine,” said unnamed sources quoted by Press Trust of India.

In February, WHO Chief Scientist Soumya Swaminathan had said delaying the second dose of the AstraZeneca (which is called Covishield in India) vaccine was found to improve its effectiveness.

21Comments“Most of the two those vaccines currently are being given between three to four weeks between the first and the second dose. But there is some data from some vaccines like the AstraZeneca vaccine, where delaying the second dose up to 12 weeks actually gives a better immune boost,” Dr Swaminathan had said in a Q and A.