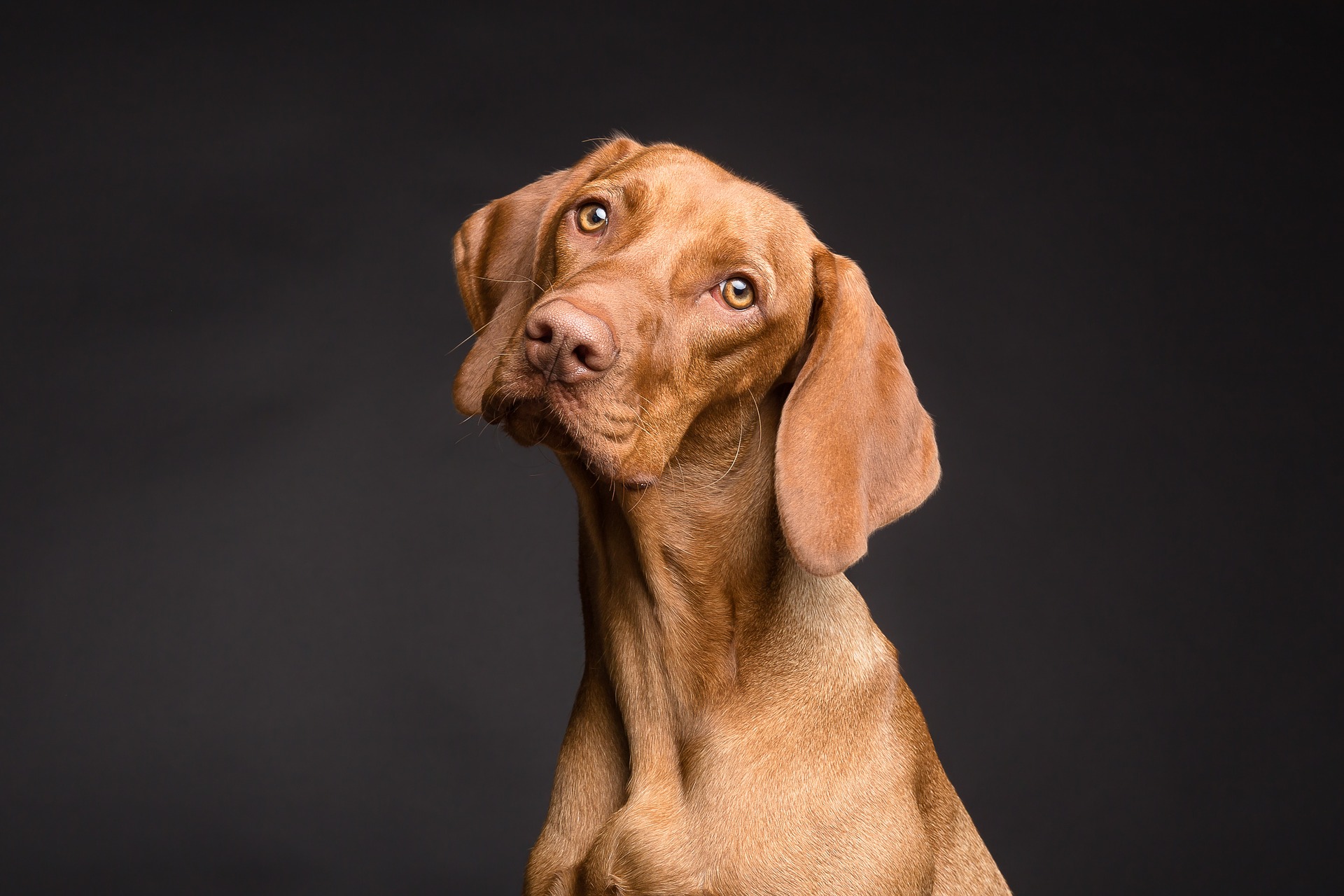 NEW ORLEANS – One in five households acquired a pet during the coronavirus pandemic, according to data from the American Society for the Prevention of Cruelty to Animals (ASPCA). However, many shelters are now seeing more pets being returned.

Seven-month-old Kaleidoscope is one of those pets. The puppy was adopted during the pandemic but now lives at Zeus’ Rescue, an animal rescue in New Orleans.

“She had people playing with her 24 hours a day, 7 days a week, had all their attention,” Rescue Director Michelle Ingram said. “Now they’re back at work and she’s like, ‘Well you used to play with me all day, what am I going to do?’ So some undesirable behaviors came out and therefore she got returned to us.”

“I have never seen numbers this high,” Ingram said. “Our number of pet surrenders have quadrupled.”

“At the end of the day, when the rescues are full and people aren’t adopting because they’re finally going on vacation or [animals] are being returned to us, you have pet overpopulation,” Ingram said. “The unfortunate consequence to that is euthanasia of highly adoptable pets.”

The number of people willing to foster pets has also significantly declined since the pandemic began, putting more stress on rescues and shelters, Ingram said.

Even though shelters from Georgia to Arizona are reaching capacity, the ASPCA said this is not yet a national crisis, but it’s watching intakes closely.

“We partner with hundreds of shelters throughout the country who are facing overpopulation and we move those animals to places in the country where they have an increased chance of being adopted,” said Christa Chadwick, the ASPCA’s vice president of shelter services.

So far this year, the ASPCA has relocated nearly 17,000 pets.

The good news is, data from an ASPCA survey conducted in May 2021, found that the vast majority of new pet owners still have the animal in their home — 90% for dogs and 85% for cats — and are not considering rehoming in the near future.

“People and pets are better when they’re together,” Chadwick said. “So all of us should do what we can to make sure those relationships are sustained even during the most stressful of times.”

Before deciding to return your pet, the ASPCA says you should call your local shelter to see how they can help.

If you are planning to go back to work soon, Chadwick says you should try to keep to your pet’s normal routine as much as possible. She suggests having someone drop by your home while you are out the first few weeks or hiring a dog walker.