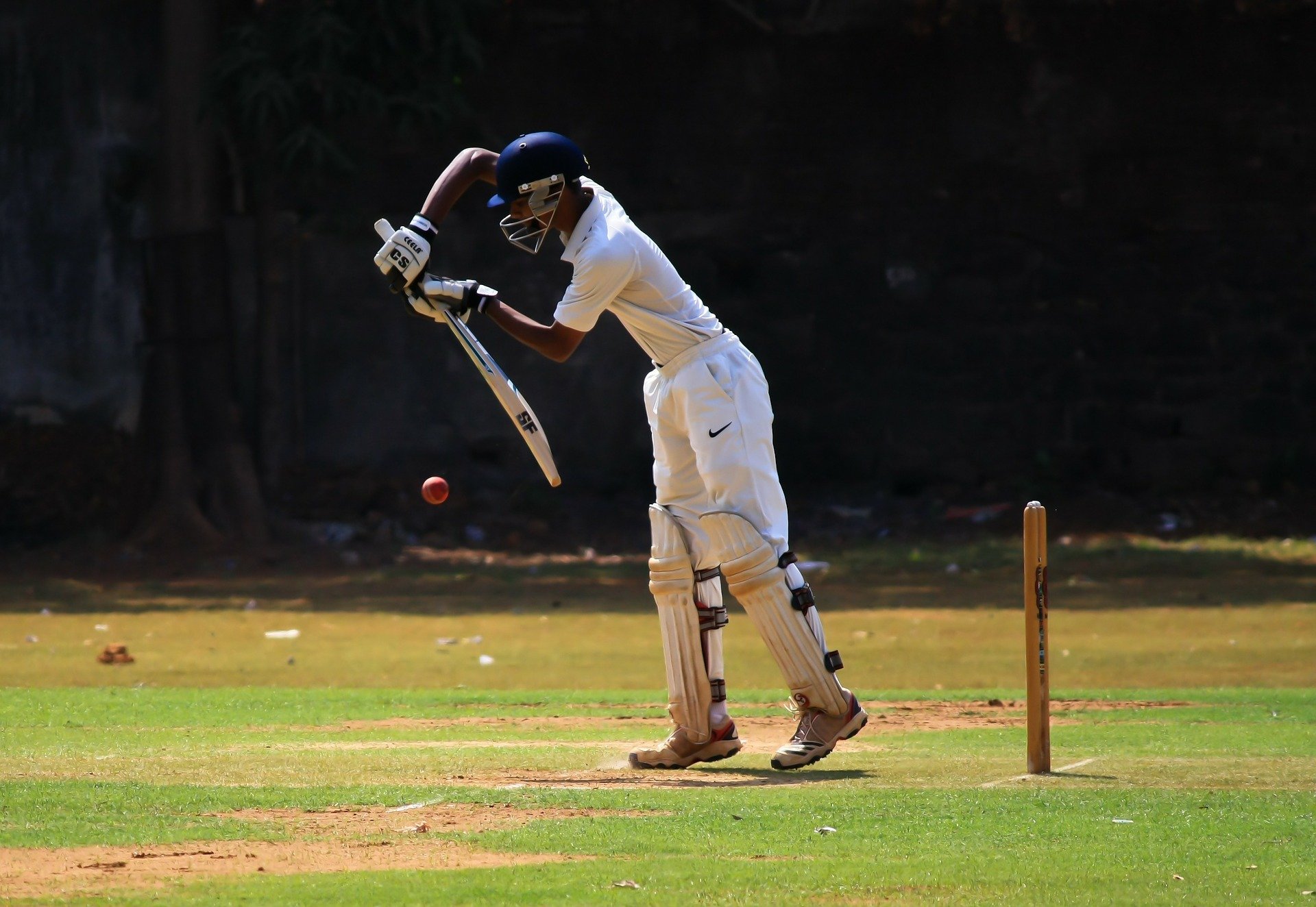 Former India all-rounder and head coach RavI Shastri recalled his memories of watching India beat England at the Oval to win their first-ever Test series in England on the 50th anniversary of the historic victory. Shastri said the landmark victory gave India the belief that they can go overseas and win Test series.

India, under Ajit Wadekar, scripted a historic 4-wicket win in the 3rd and final Test of their series against an England side led by Ray Illingworth.

After securing draws in the first Test at Lord’s and the 2nd Test at Old Trafford, India headed to the third Test at Oval with a historic opportunity. England won the toss and posted a formidable total on the board as 82 from opener John Jameson and 90 from wicketkeeper Alan Knott helped them get to 355.

In response, India lost opener Sunil Gavaskar early but they managed 284 on the board, thanks to fifties from Dilip Sardesai and wicketkeeper Farokh Engineer.

India upped the ante in the 2nd innings with Bhagwath Chandrasekhar picking up 6 wickets as England were bundled out for 101.

India were set a target of 173 runs on the final day butt they lost openers Gavaskar (0) and Ashok Mankad (11) early.

Hats off to all of them: Shastri

Speaking to BCCI, Shastri said he remembers every ball of the Oval Test match as he, as a 9-year-old, had listened to live commentary on radio.

“The 1971 series win in England lifted spirits of Indian cricket in a huge manner. It gave them the belief that they can go overseas and win. And to do it in England is always historic. 50 years have gone by, and those players really set the tone. Hats off to all of them.”