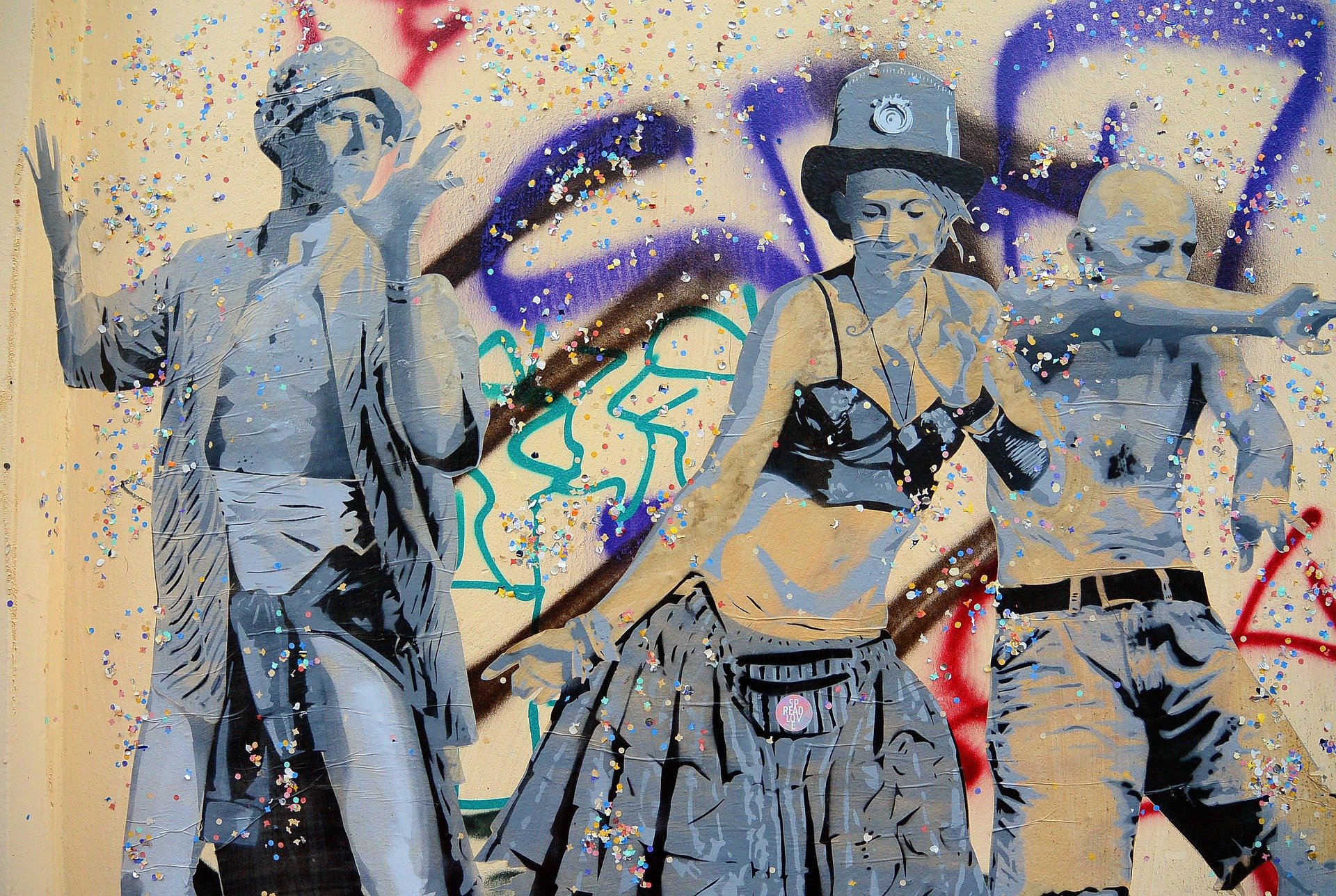 Your list of places to visit in Germany is incomplete without a visit to the iconic The Berlin Wall. Among the most popular Germany tourist attractions, some of Berlin Wall’s sections have been well preserved and some are even covered in colorful graffiti. Also, visit the Berlin Wall Exhibition and Berlin War Memorial.

The Berlin Wall was a guarded concrete barrier that physically and ideologically divided Berlin from 1961 to 1989. Construction of the wall was commenced by the German Democratic Republic on 13 August 1961. The Wall cut off West Berlin from surrounding East Germany, including East Berlin. The barrier included guard towers placed along large concrete walls, accompanied by a wide area that contained anti-vehicle trenches, beds of nails, and other defenses. The Eastern Bloc portrayed the Wall as protecting its population from fascist elements conspiring to prevent the “will of the people” from building a socialist state in East Germany.