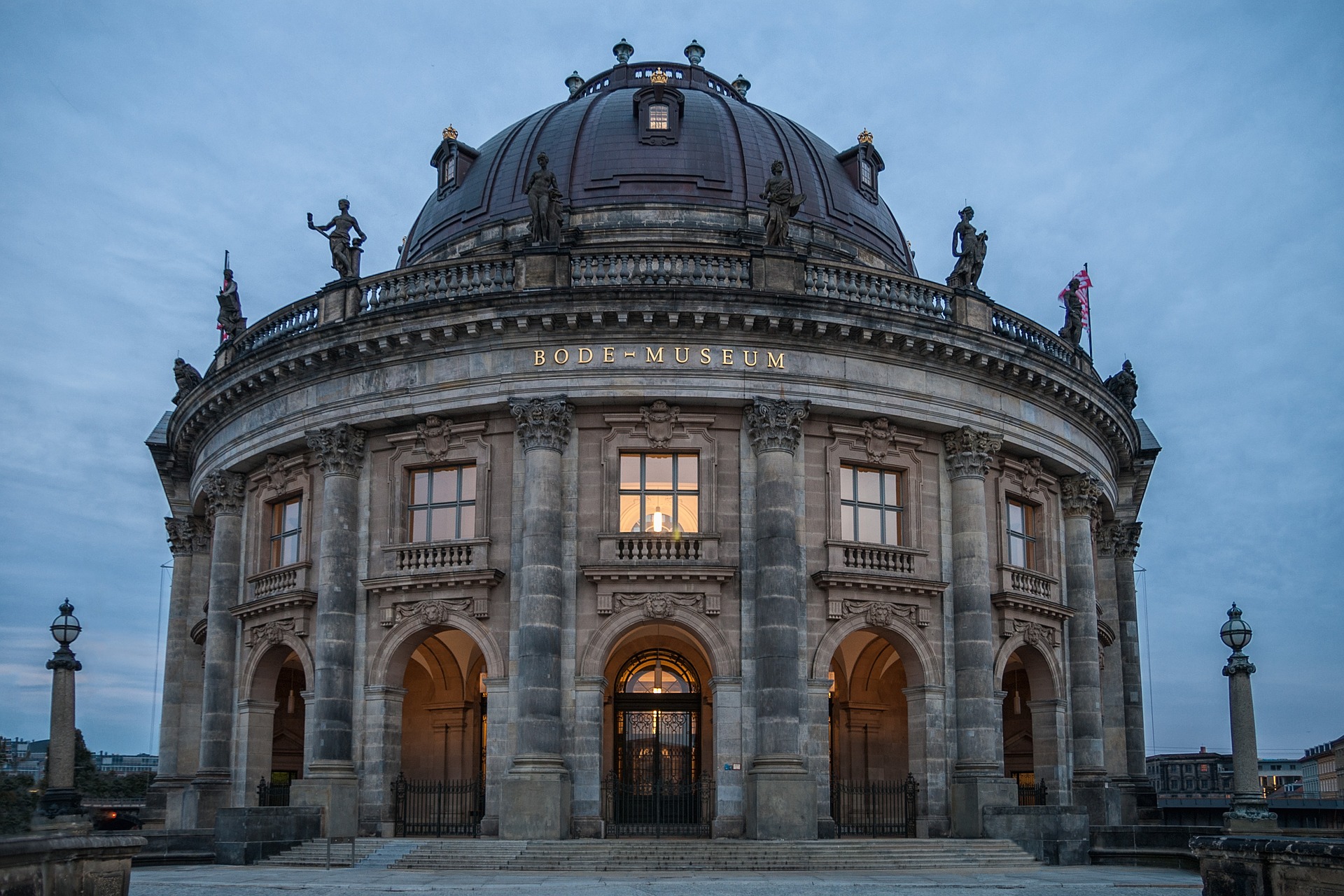 Berlin is no without a doubt one of the best places in Germany. And among its many treasures is the infamous Museumsinsel aka Museum Island. This pedestrian-friendly district is among the best places to visit in the Germany.

Berlin’s Museumsinsel (Museum Island) is a unique ensemble of five museums, including the Pergamon Museum – built on a small island in Berlin’s Spree River between 1824 and 1930. A cultural and architectural monument of great significance and importance, it was awarded UNESCO World Heritage Status in 1999. Berlin’s own Acropolis of the arts is considered unique because it illustrates the evolution of modern museum design over the course of the 20th century and its collections span six thousand years of human artistic endeavour.