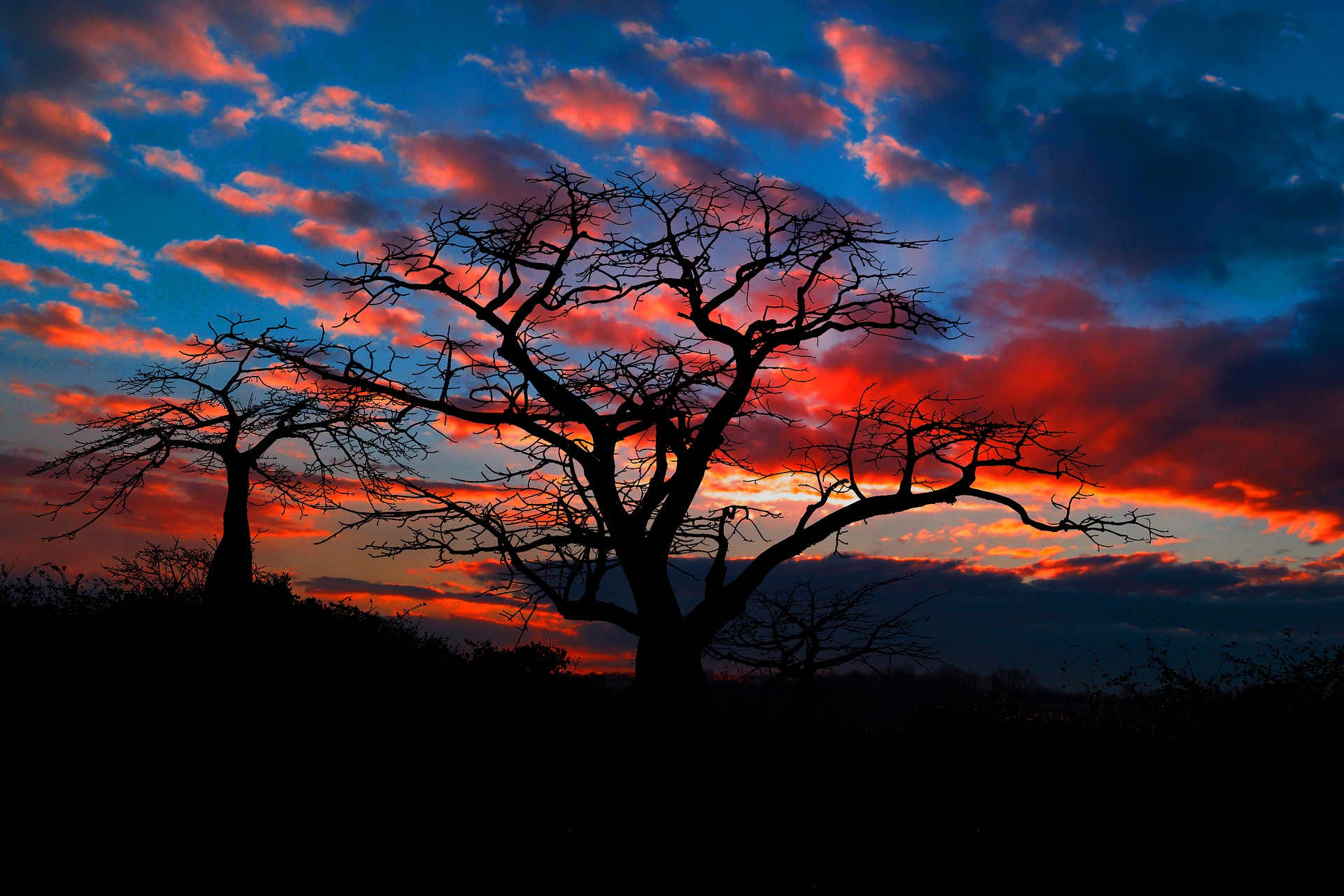 Angola, is a country on the west coast of Southern Africa. It is the second-largest lusophone (Portuguese-speaking) country in both total area and population (behind Brazil), and is the seventh-largest country in Africa. It is bordered by Namibia to the south, the DR Congo to the north, Zambia to the east, and the Atlantic Ocean to the west. Angola has an exclave province, the province of Cabinda, that borders the Republic of the Congo and the Democratic Republic of the Congo. The capital and largest city is Luanda.

Angola has been inhabited since the Paleolithic Age. Its formation as a nation-state originates from Portuguese colonisation, which initially began with coastal settlements and trading posts founded in the 16th century. In the 19th century, European settlers gradually began to establish themselves in the interior. The Portuguese colony that became Angola did not have its present borders until the early 20th century, owing to resistance by native groups such as the Cuamato, the Kwanyama and the Mbunda.

Angola, country located in southwestern Africa. A large country, Angola takes in a broad variety of landscapes, including the semidesert Atlantic littoral bordering Namibia’s “Skeleton Coast,” the sparsely populated rainforest interior, the rugged highlands of the south, the Cabinda exclave in the north, and the densely settled towns and cities of the northern coast and north-central river valleys. The capital and commercial centre is Luanda, a large port city on the northern coast that blends Portuguese-style colonial landmarks with traditional African housing styles and modern industrial complexes.

The people of Angola are stoics. They have a deep understanding of patience, and avoid blaming the difficulties the country faces on the fact that there was war. In fact, Angolans behave as if there was no war, although it is deeply rooted in every Angolan. Music is the heart and soul of every Angolan, and can be heard everywhere with anything used as an excuse to party. Angola has a wide range of music, mainly Kuduro, Kizomba, Semba, and Tarrachinha, the latter being more sensual than all the others. All in all, it is safe to say that Angolans are fun loving people with a thirst for more of what life has to give.

Like the rest of tropical Africa, Angola experiences distinct, alternating rainy and dry seasons. The Miradouro da Lua cliffs were formed by wind and rain.

The coastal strip is tempered by the cool Benguela Current, resulting in a climate similar to coastal Peru or Baja California. It is semiarid in the South and along the coast to Luanda. There is a short rainy season lasting from February to April. Summers are hot and dry, the country does not have winter. The northern part has a cool, dry season (May to October) and a hot, rainy season (November to April). In the interior, above 3,300 ft (1,006 m), the temperature and rainfall decrease. The interior highlands have a mild climate with a rainy season from November through April followed by a cool dry season from May to October.

The heaviest rainfall occurs in April, and is accompanied by violent storms. The far north and Cabinda enjoy rain throughout much of the year.

In Namibe – Arco Lagoon, beaches and a desert, and Mucubais Tribes People.