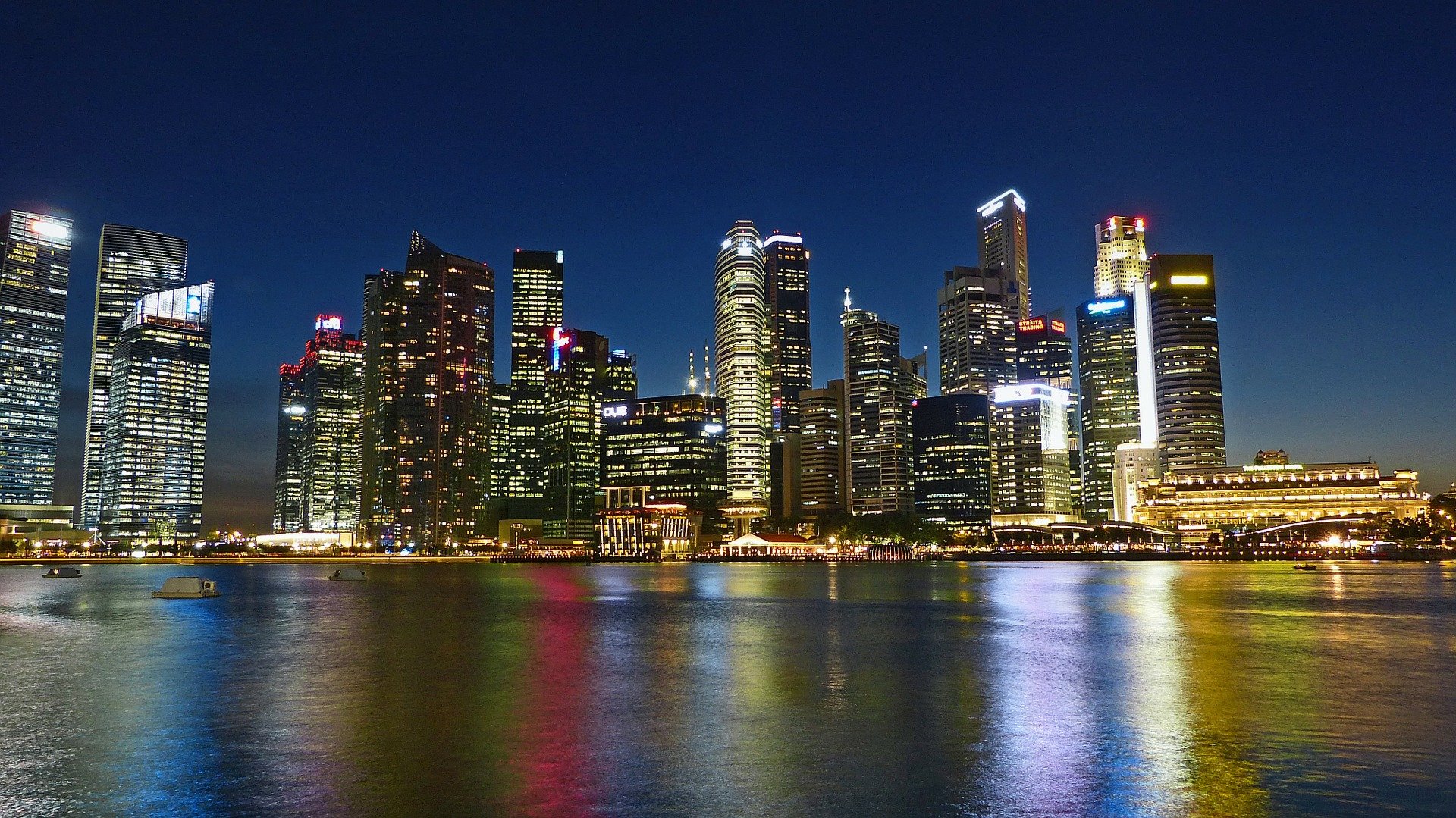 Reliance Industries Limited (RIL) is an Indian multinational conglomerate company, headquartered in Mumbai, India. RIL’s diverse businesses include energy, petrochemicals, natural gas, retail, telecommunications, mass media, and textiles. Reliance is one of the most profitable companies in India, the largest publicly traded company in India by market capitalisation, and the largest company in India as measured by revenue after recently surpassing the government-controlled Indian Oil Corporation. It is also the eighth largest employer in India with nearly 195,000 employees. On 10 September 2020, Reliance Industries became the first Indian company to cross $200 billion in market capitalisation.

The company is ranked 96th on the Fortune Global 500 list of the world’s biggest corporations as of 2020. It is ranked 8th among the Top 250 Global Energy Companies by Platts as of 2016. Reliance continues to be India’s largest exporter, accounting for 8% of India’s total merchandise exports with a value of ₹1,47,755 crore and access to markets in 108 countries. Reliance is responsible for almost 5% of the government of India’s total revenues from customs and excise duty. It is also the highest income tax payer in the private sector in India.