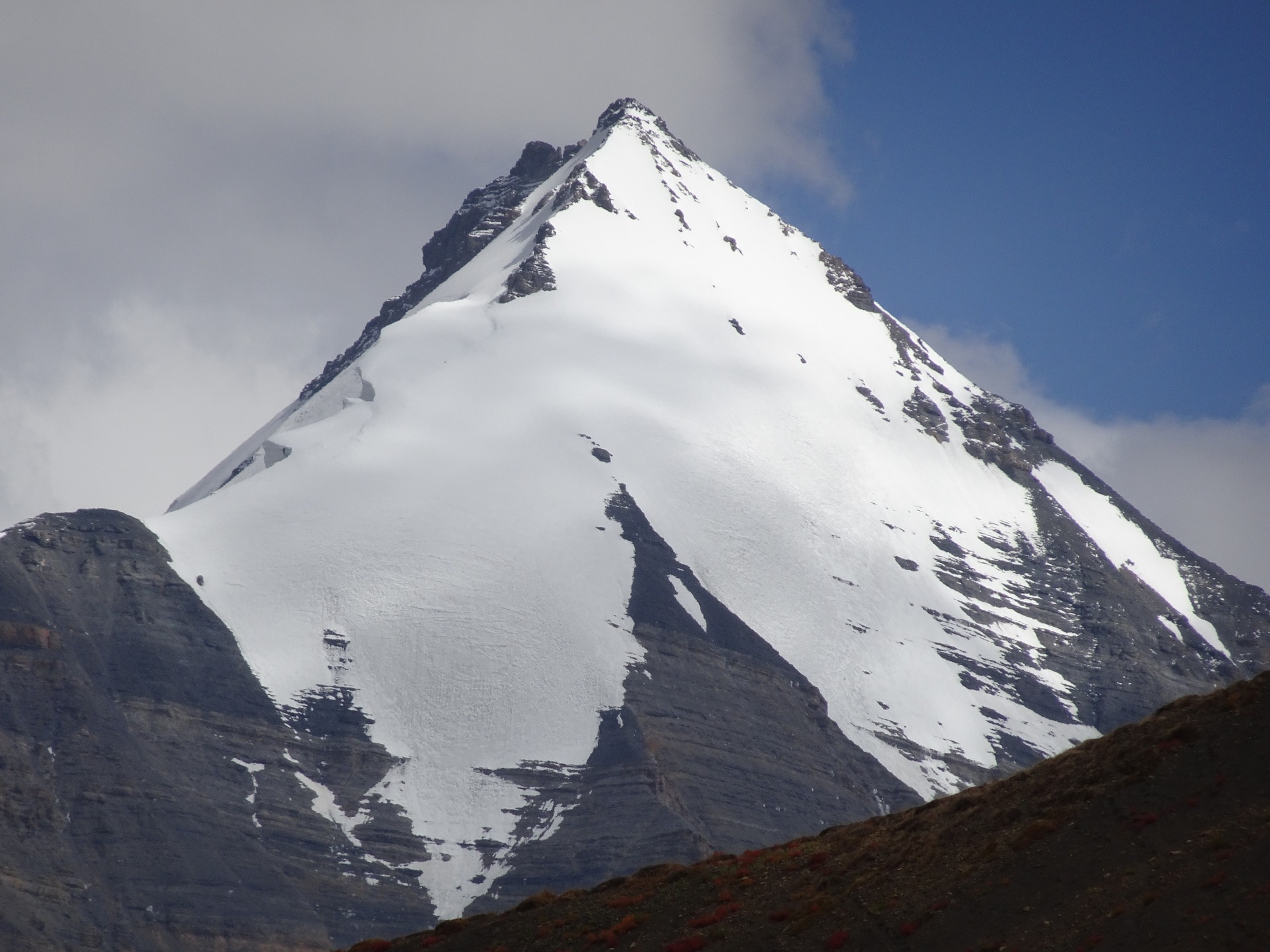 Spiti Valley is a cold desert mountain valley located high in the Himalayas in the north-eastern part of the northern Indian state of Himachal Pradesh. The name “Spiti” means “The middle land”, i.e. the land between Tibet and India.The spellbinding Spiti Valley, located in Himachal Pradesh in India, is often proclaimed by those who see it to be world within a world. With an average height of around 12,500 feet above sea level, it consists of stark high-altitude alpine land.

The valley and surrounding region is one of the least populated regions in India and is the gateway to the northernmost reaches of the nation. This is scattered with small villages and monasteries, and enclosed by soaring peaks crowned with snow.