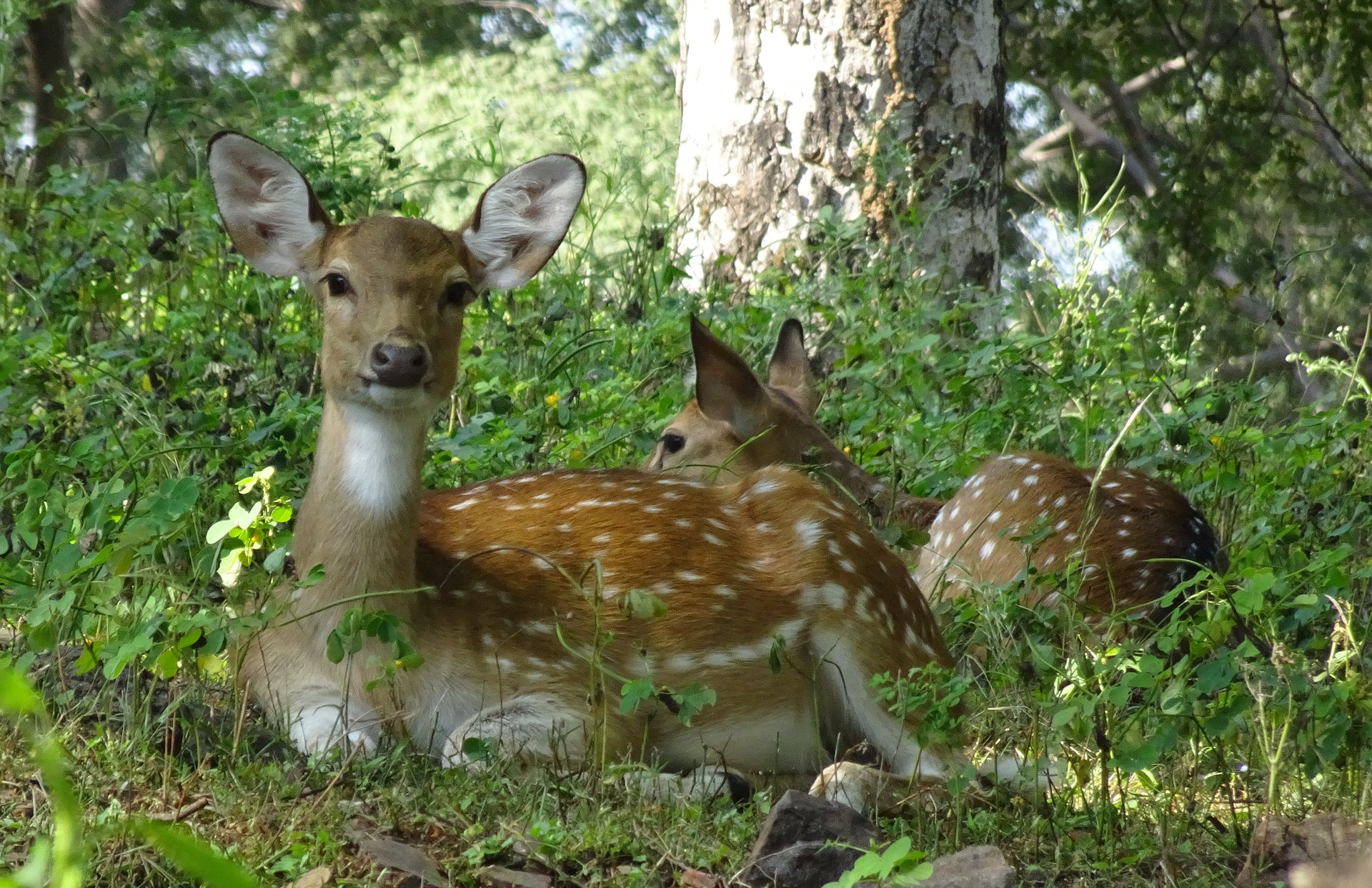 Ranthambore National Park is one of the biggest and most renowned national park in Northern India. In 1992, the Tiger Reserve was expanded to include the adjoining Keladevi Sanctuary in the north and Sawai Mansingh sanctuary to the south along with other forests *. Today it covers an area of 1334 sq. km. The park is located in the Sawai Madhopur district of southeastern Rajasthan, which is about 130 km from Jaipur. Being considered as one of the famous and former hunting grounds of the Maharajas of Jaipur, today the Ranthambore National Park terrain is major wildlife tourist attraction spot that has pulled the attention of many wildlife photographers and lovers in this destination.

Ranthambore is known for its large tiger population. As park tourism and the population of neighbouring villages increased, there were more frequent fatal human-tiger interactions and poaching. During the past few years, there has been a decline in the tiger population in Ranthambhore due to poaching and other reasons. The Indian government started Project Tiger in 1973 and allotted an area of 60 mi2 of the park as a tiger sanctuary. This area later expanded to become what is now the Ranthambhore National Park.