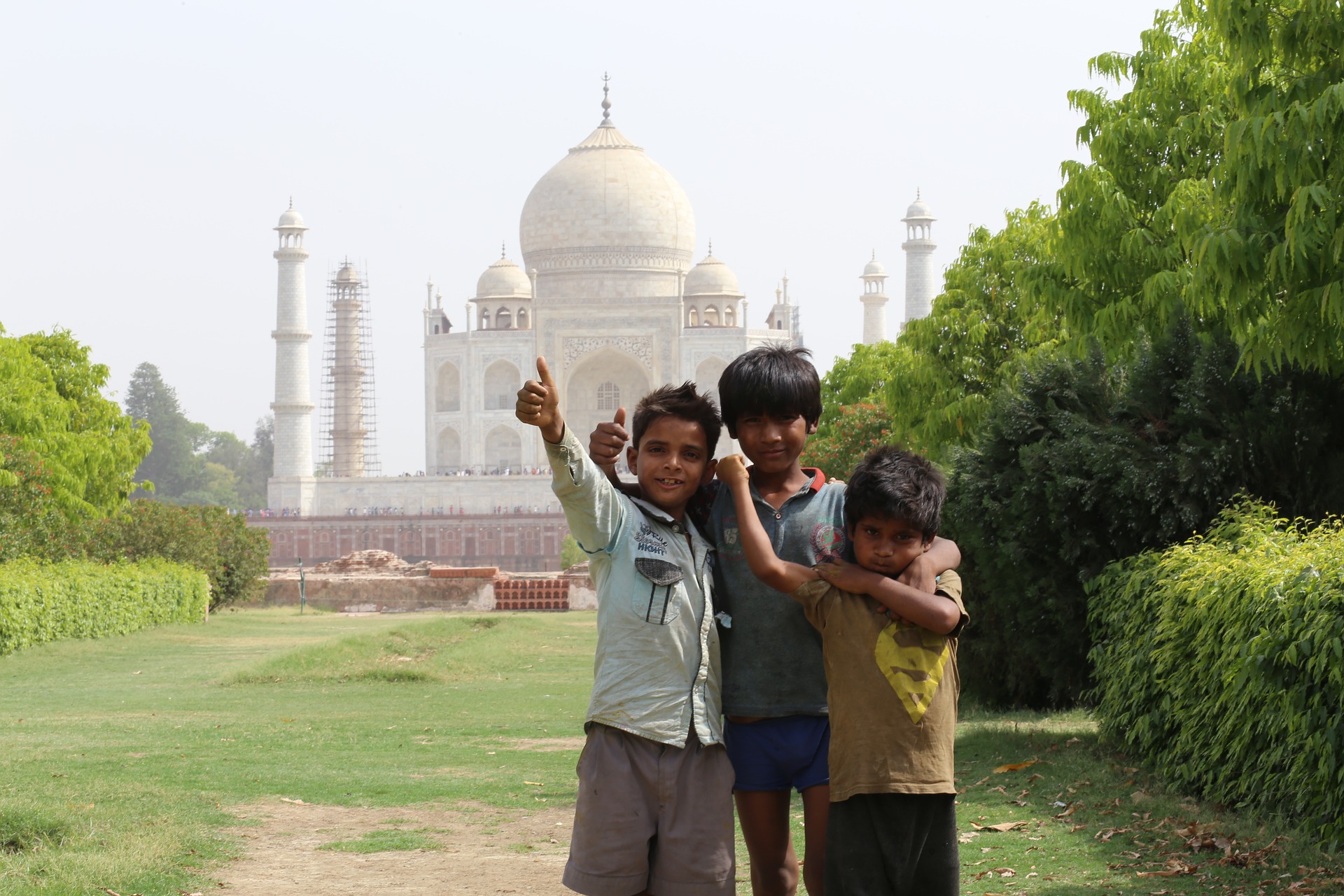 This park, originally built by Emperor Babur as the last in a series of 11 parks on the Yamuna’s east bank (long before the Taj was conceived), fell into disrepair until it was little more than a huge mound of sand. To protect the Taj from the erosive effects of the sand blown across the river, the park was reconstructed and is now one the best places from which to view the great mausoleum.

Mehtab Bagh was the last of the Mughal gardens, which were built along the River Yamuna. This crescent shaped garden is considered the ultimate spot for viewing Taj Mahal. If you are into photography, you ought to visit this garden. Unfortunately, Mehtab Bagh is just appreciated for this feature. There is a lot more to this garden than it meets your eyes and ears. Here is everything you need to know about this garden.