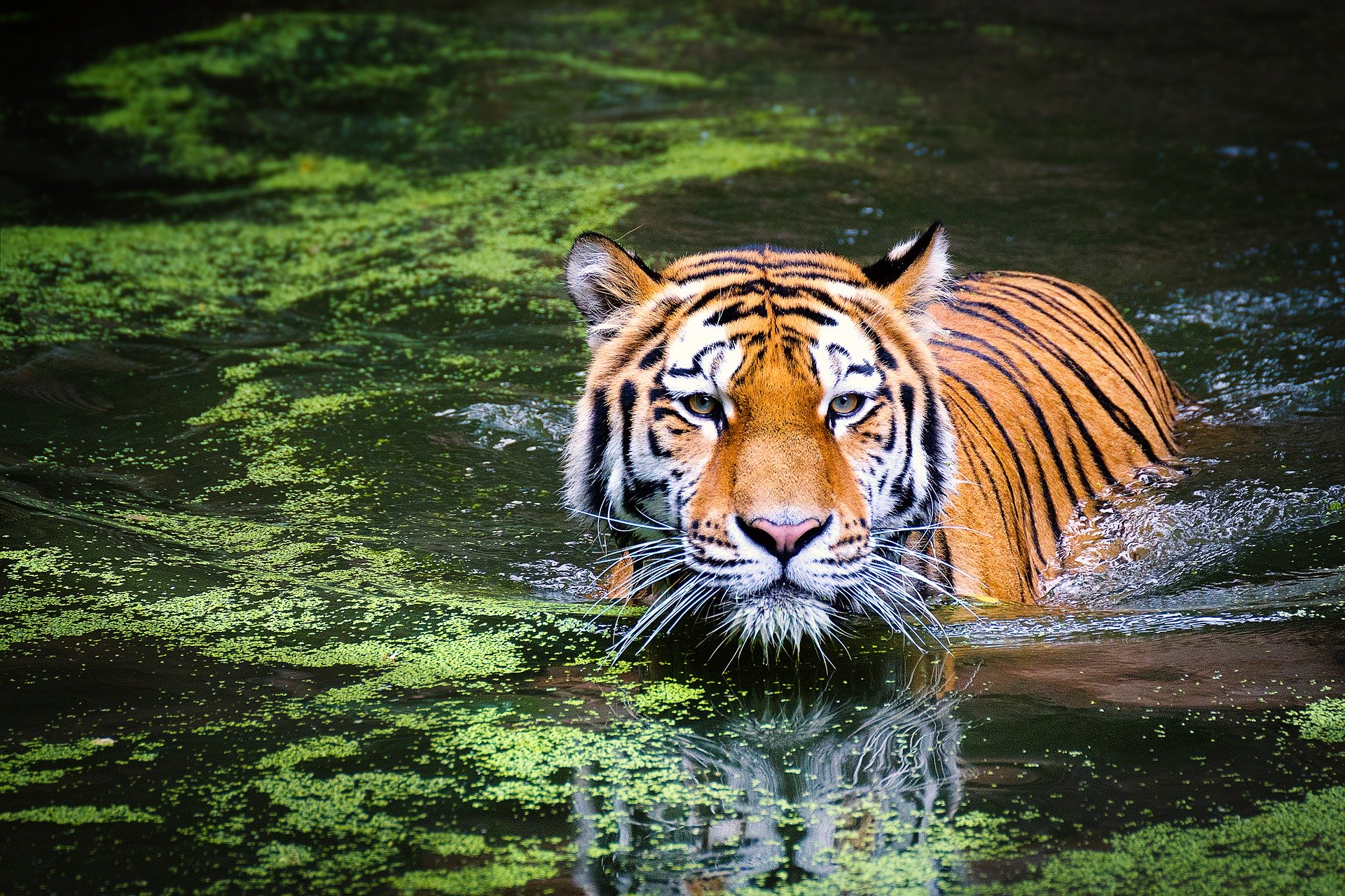 Kanha Tiger Reserve, also called Kanha-Kisli National Park, is one of the tiger reserves of India and the largest national park of Madhya Pradesh, state in the heart of India.

Kanha Tiger Reserve has species of tigers, leopards, wild dogs, wild cats, foxes and jackals. Among the deer species, swamp deer (Cervus duavcelli branderi) or hard-ground barasingha is the pride of the place, as it is the only subspecies of swamp deer in India, except the great swamp deer of Sundarbans. The animal is adapted to hard ground unlike swamp deer of the north, which live in marshy swamps. The reserve has been instrumental in rescuing the swamp deer from extinction. Indian gaur (Bos guarus), belonging to the ox genus, are found in Kanha, but seen mostly as winter ends. In summer, gaur inhabit meadows and waterholes in the park.

The Park is respected globally for saving the Barasingha from near extinction. No doubt, it is one of the best managed parks in Asia and a part of Project Tiger.