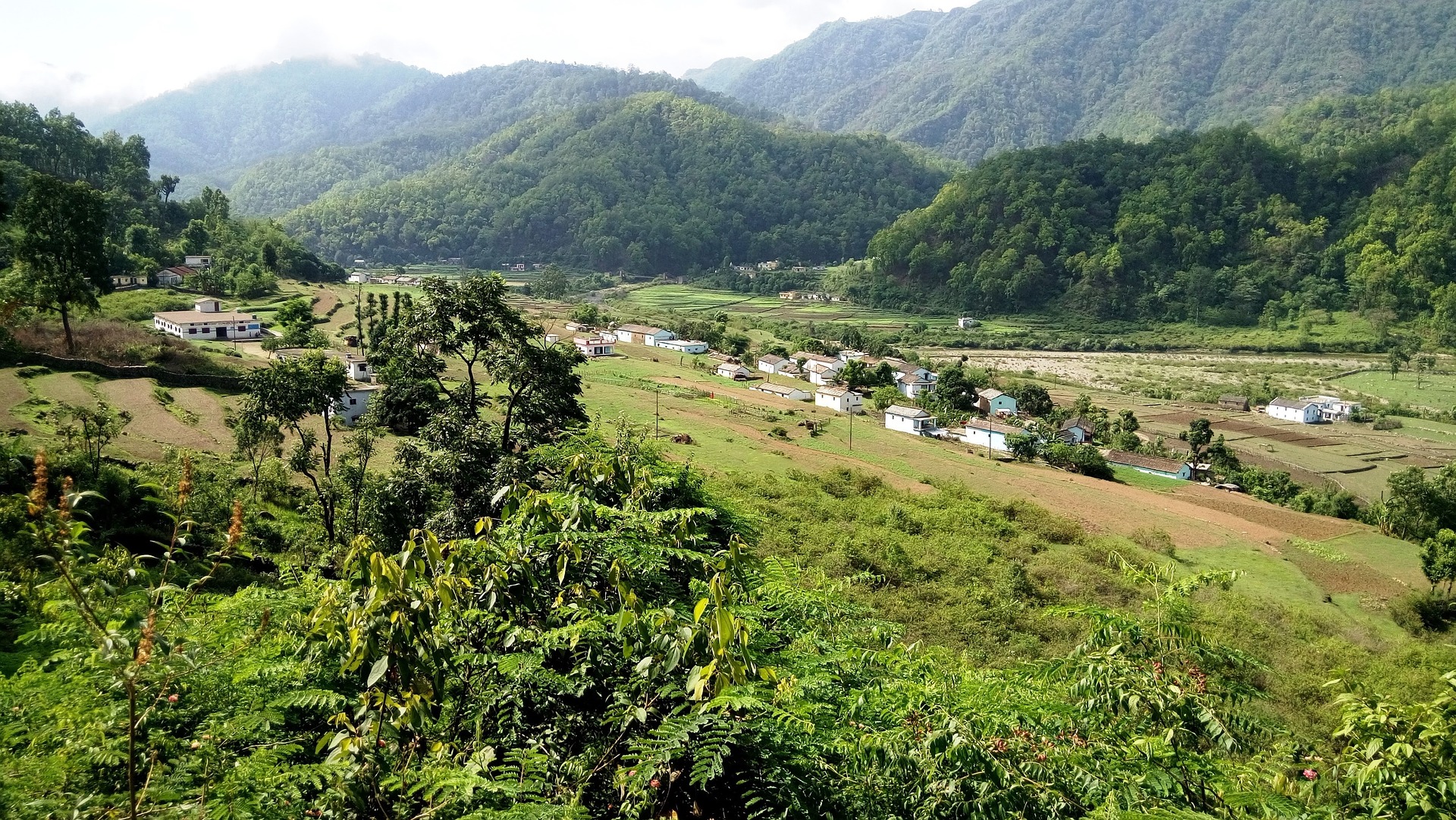 Jim Corbett National Park, India’s oldest national park, is a good place to see the endangered Bengal tiger. Established in 1936, the park was renamed in 1954 to honor Jim Corbett, author and wildlife conservationist, who helped create this nature reserve. The park was the first to come under the Project Tiger initiative.

Bengal tigers, although plentiful, are not easily spotted due to the abundance of foliage – camouflage – in the reserve. Thick jungle, the Ramganga river and plentiful prey make this reserve an ideal habitat for tigers who are opportunistic feeders and prey upon a range of animals. The tigers in the park have been known to kill much larger animals such as buffalo and even elephant for food. The tigers prey upon the larger animals in rare cases of food shortage. There have been incidents of tigers attacking domestic animals in times of shortage of prey.

This unique tiger territory is best known as the father who gave birth of the Project Tiger in India to protect the most endangered species and the Royal of India called Tigers.