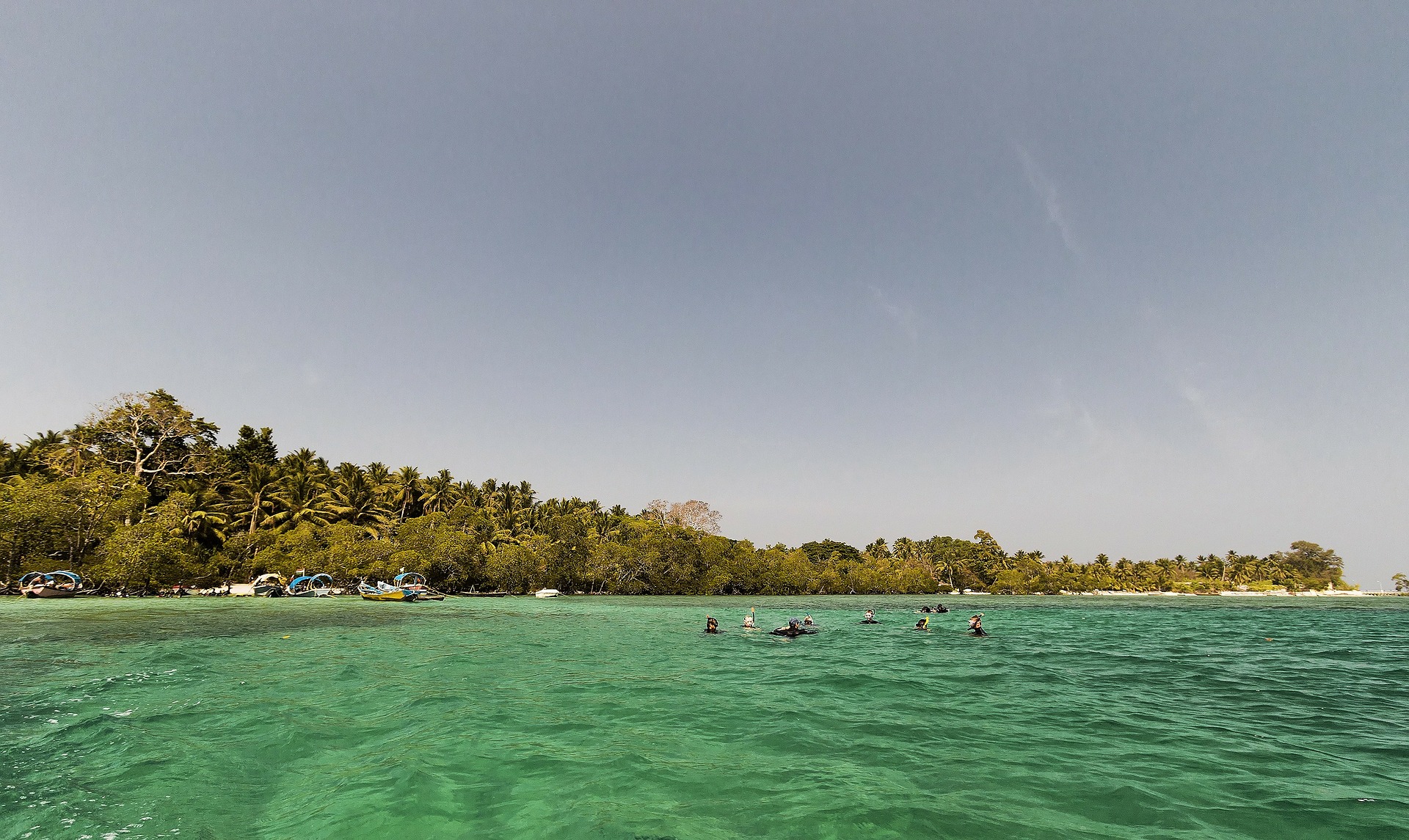 Ecotourism is encouraged at Havelock Island, the largest island in Ritchie’s Archipelago in the Andaman Islands. The Islands is a very clean maintained and water is also very clear here. Though not as crowded as other islands in Asia, the number of visitors to Havelock Island is on the rise due to its great beaches, casual atmosphere, snorkeling and scuba diving opportunities.

Havelock is one of the few places that the administration of the Andaman and Nicobar Islands union territory of India has permitted and encouraged development of tourism, with a focus on promoting eco-tourism.