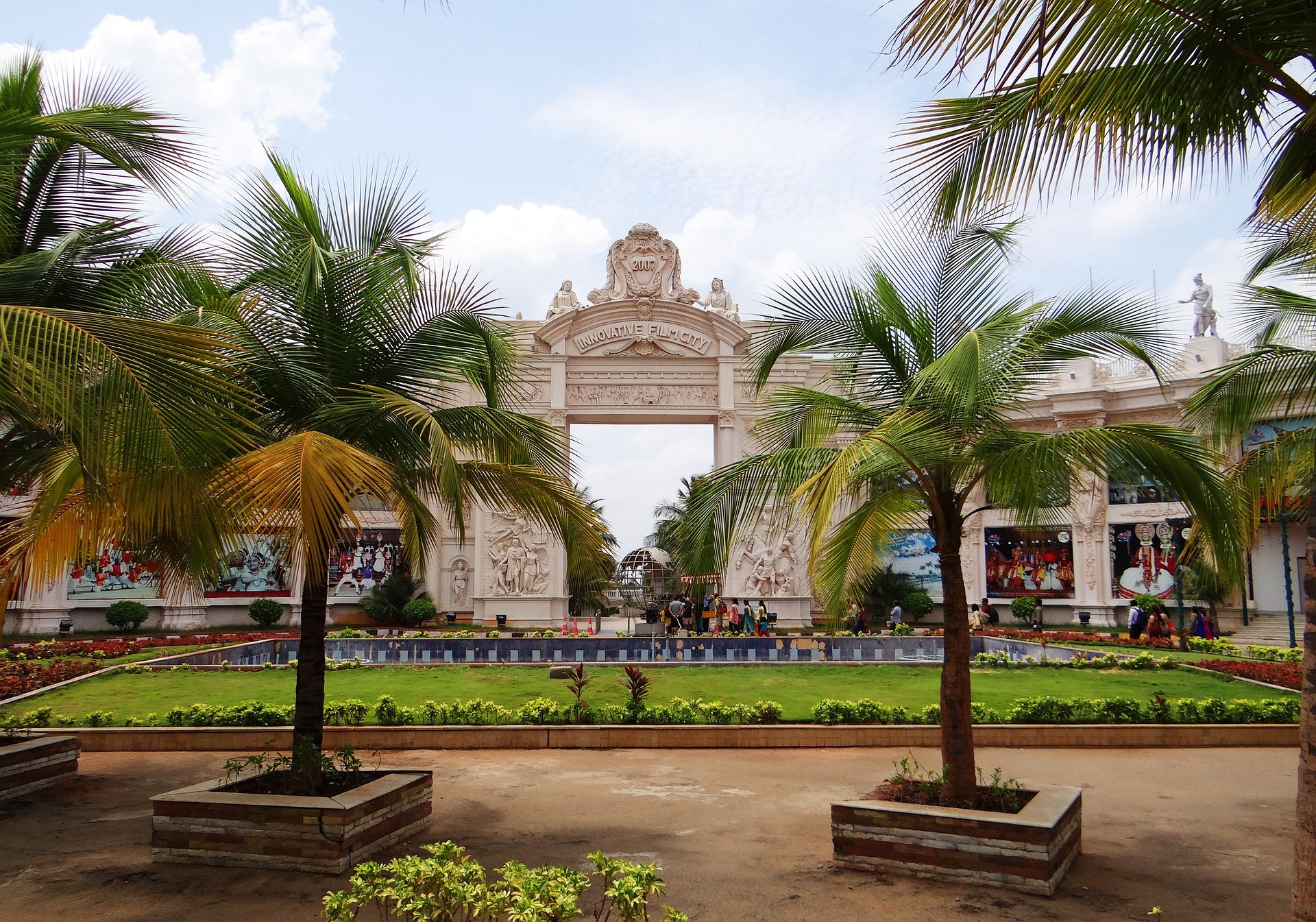 Film City is an integrated film studio complex situated near Sanjay Gandhi National Park at Goregaon East, Mumbai in India. It has several recording rooms, gardens, lakes, theaters and grounds that serve as the venue of many Bollywood film shootings. It was built in 1977 by the state government to provide facilities and concessions to the film industry. The plan for Film City was prepared and executed under the guidance of V. Shantaram. It was renamed Dadasaheb Phalke Nagar in 2001 in memory of India’s first producer-director-screenwriter Dadasaheb Phalke, who is considered father of Indian film industry. It has been the shooting location for almost all Bollywood films. It has all types of location available for shooting including a temple, prison, court, lake, mountains, fountains, villages, picnic spots, garden and even a man-made waterfall.