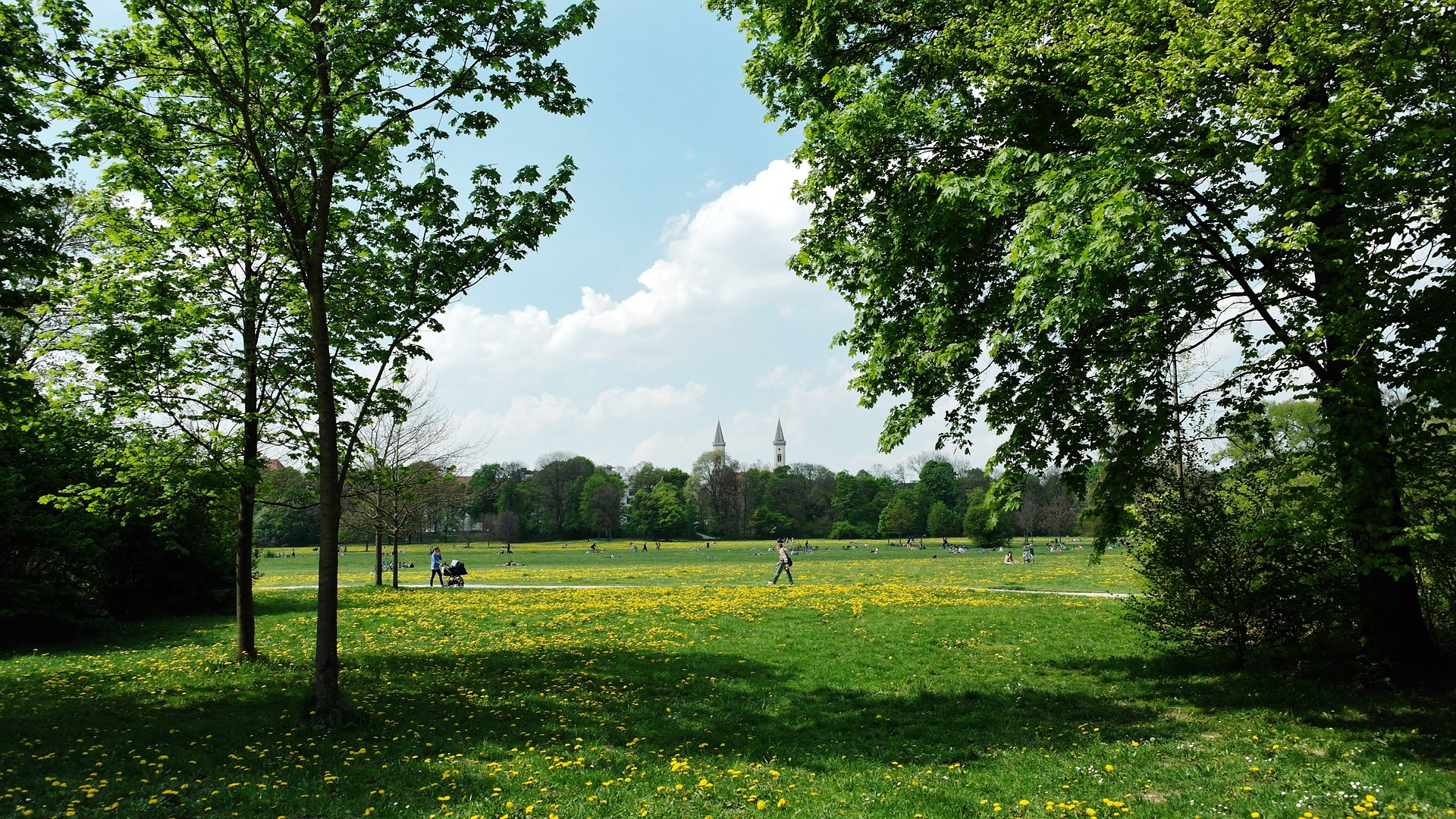 The English landscape garden, also called English landscape park or simply the English garden, is a style of “landscape” garden which emerged in England in the early 18th century, and spread across Europe, replacing the more formal, symmetrical jardin à la française of the 17th century as the principal gardening style of Europe.

The work of Lancelot “Capability” Brown was particularly influential. By the end of the 18th century the English garden was being imitated by the French landscape garden, and as far away as St. Petersburg, Russia, in Pavlovsk, the gardens of the future Emperor Paul. It also had a major influence on the form of the public parks and gardens which appeared around the world in the 19th century. The English landscape garden was centred on the English country house.

The English garden presented an idealized view of nature. Created and pioneered by William Kent, the “informal” garden style originated as a revolt against the architectural garden and drew inspiration from paintings of landscapes by Claude Lorrain and Nicolas Poussin. The English garden usually included a lake, sweeps of gently rolling lawns set against groves of trees, and recreations of classical temples, Gothic ruins, bridges, and other picturesque architecture, designed to recreate an idyllic pastoral landscape.